Plough Plays (or Jags) were a tradition throughout the East Midlands where on the nearest Monday to January 6th, the local agricultural workers (particularly lads) would drag a plough around the neighbourhood, dress up and sing songs in return for money, food or drink. The practice rapidly died out during the 2nd half of the 19th/early part of 20th century but some villages hung on to their traditions and these have been revived and perpetuate into the present day. Ruairidh Grieig, local folklorist, tells the story. 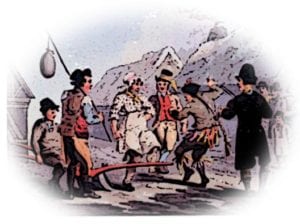 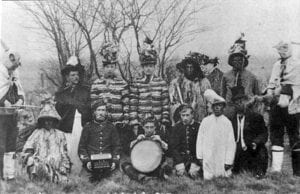