John Allen will be telling Jack’s story from being born in Brigg Workhouse to saving over 1,500 lives on the RMS Republic in 1909 (still the largest high sea rescue to date). He was later offered a position on the Titanic which, fortunately for him, he refused. Interest in the sunken vessel still goes on, as it was reputably a `treasure` vessel delivering gold to the Tsar of Russia. Here’s a short film of the attempts to recover the wreck and its cargo. https://youtu.be/dKIHQKH5-90 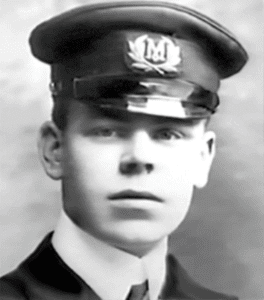 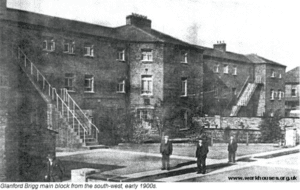 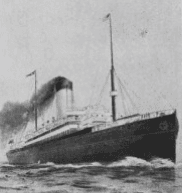