Flight of Disaster – the story of the R38 airship

On the afternoon of 24 August 1921 thousands of people in Hull witnessed the R38 airship explode and plummet into the Humber Estuary. The craft was on a test flight from the nearby Howden airbase, before being accepted into service by the US Navy. Of the crew of 49, only five survived. Many of the victims were buried in a mass grave in a Hull cemetery. Michelle Beadle tells the story. 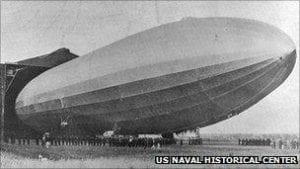 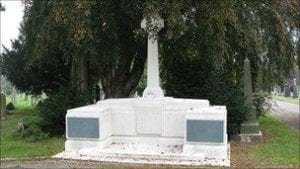